Being raised by a grandmother in a small township taught him a lot about life, especially how to hold onto being a good person while being completely vulnerable to every bit of bad society like drugs and bullying.  He believes that all his life experiences as a child have made him a better artist.

In 2014, Bright Deep was called up for SANDF (South African National Defence Force) training which is when he withdrew from the entertainment industry. In 2016, he deployed to the DRC with the SANDF for more than year. This year cemented in his soul that he belongs in “entertainment”, music in particular. He wrote 73 songs while he was deployed in Congo!
Being a soldier and an artist at the same time was not a good experience for him. He describes balancing the two as climbing a mountain without a rope. 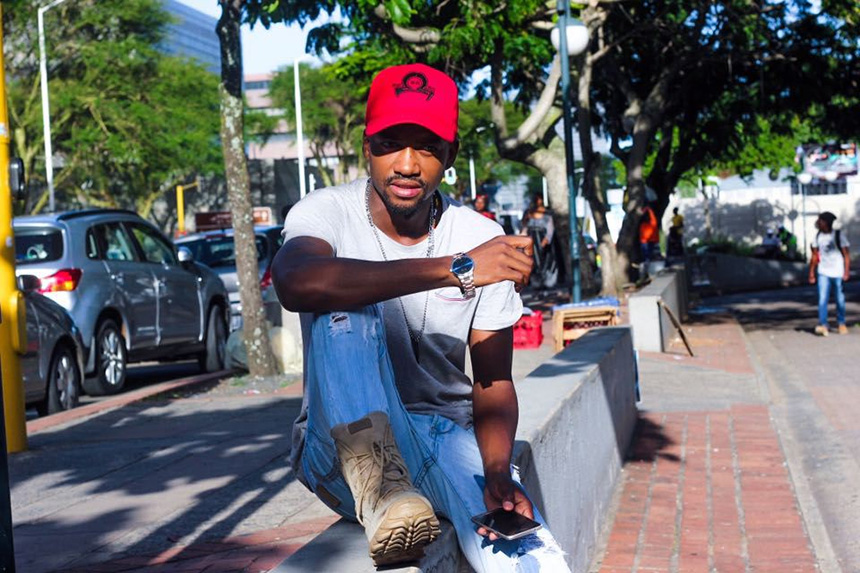 Bright Deep describes his sound as Hip Hop mixed with a little of Afro Pop and RnB. For me, his music just has everything I love in a song.

Recently he released a single Get Dirty his fans have confirmed a “Hit.”
When he released Get Dirty, the feedback was so overwhelming, he wasn’t quite sure if it was for real.
Very exciting to kick off your career with such a single.

Get Dirty was produced by Stan. 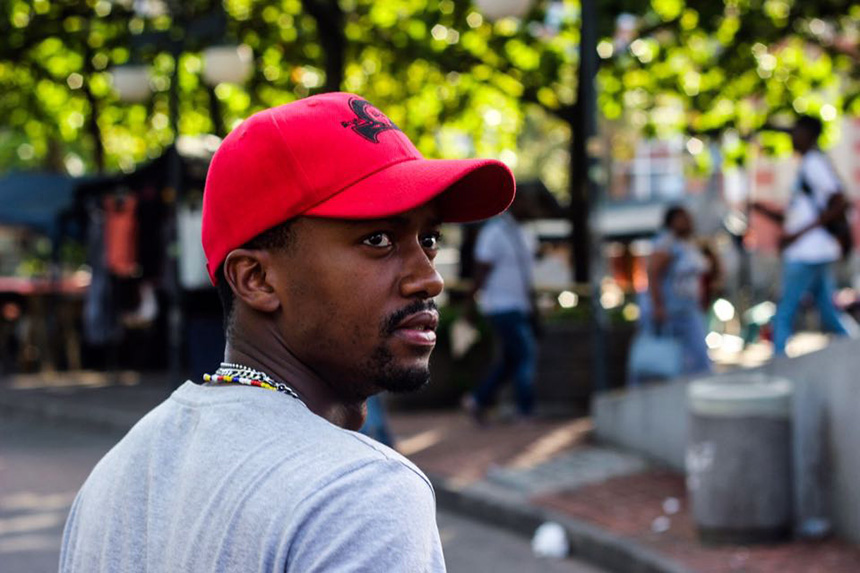 Inspired locally by Loyiso Bala and HHP and internationally by Nas, the young Nkanyiso used to imitate Tupac growing up.
Growing up, his older brother used to play many different genres from Hip Hop to Pop. It was especially Hip Hop that Bright Deep ended up falling in love with. As time went on, he started putting his own words in all the songs his brother played, even funny and wrong, starting as most of us do walking in the footprints of those who have gone before us.

He started writing his own lyrics at the age of 14, writing about his childhood experiences. He was always fascinated by the words in every Tupac song. He was inspired by how Tupac took what happened in society and in his own life and put it into music. To him Tupac was a true artist and poet. It made him realise that he could be a musical artist, that he had talent yet to be actualised.

Bright Deep is signed to New York based record label Bentley Records. He has also signed a distribution and publishing deal with Gallo.
Locally he is managed by a well known and loved Durban Youth Radio Presenter and DJ – DJ Worldwide. 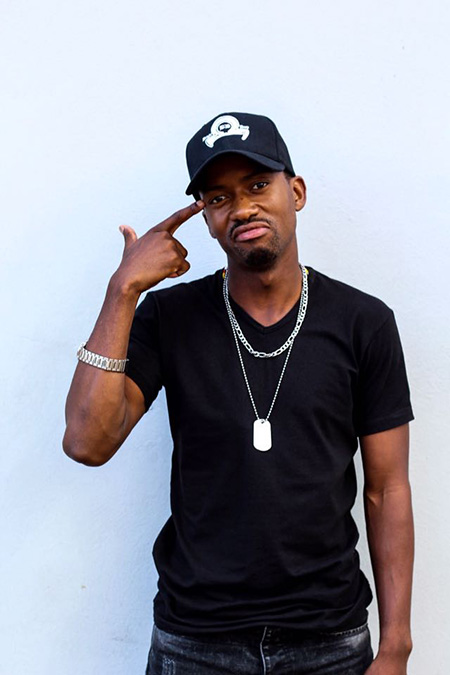 Bright Deep had a taste of the big time when he wrote all the music and featured in the movie “Uhlanga The Mark“,  written & produced by award winning author Ndaba ka Ngwane. A story of 9 year old Khaba Mkhize (played by Sbo Da Poet Mbutho). Mandla Thabede (played by Linda “Mr Magic” Sibiya), inspires Khaba to challenge the status quo. Khaba Mkhize is a rural boy from Umzumbe, South of Durban, KwaZulu-Natal in South Africa. His life is turned upside down when he watches helplessly as his father is doused with gasoline and burned to death when the villagers descend on his family.

His second single was Babe Ngenzeni was with Kwaito superstar Banzy. Stream here

He also released Matrimony featuring Fey and that song was released overseas by Bentley Records.

Currently he is working on releasing a new single titled Inhliziyo. 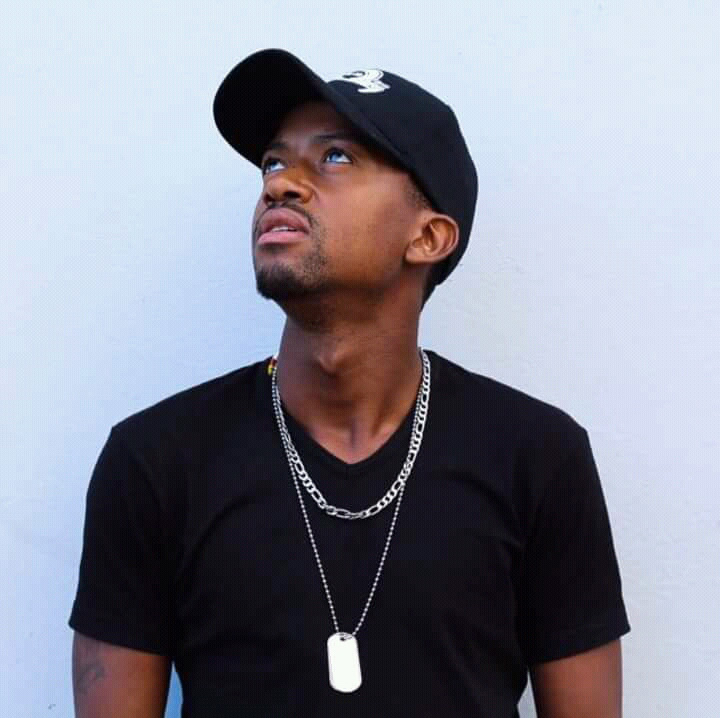 Read more about this rising star
THE FUTURE LOOKS TOO BRIGHT FOR HIP HOP ARTIST – BRIGHT DEEP by Banzy (APRIL 20, 2018)