Emerging singer/songwriter Lia Elise who, at just 20, is set to explode onto the music scene with the release of her debut single and music video – a dynamic power ballad Same Old Story, releasing across all digital platforms on Thursday, June 23rd. Download/stream the new single HERE. 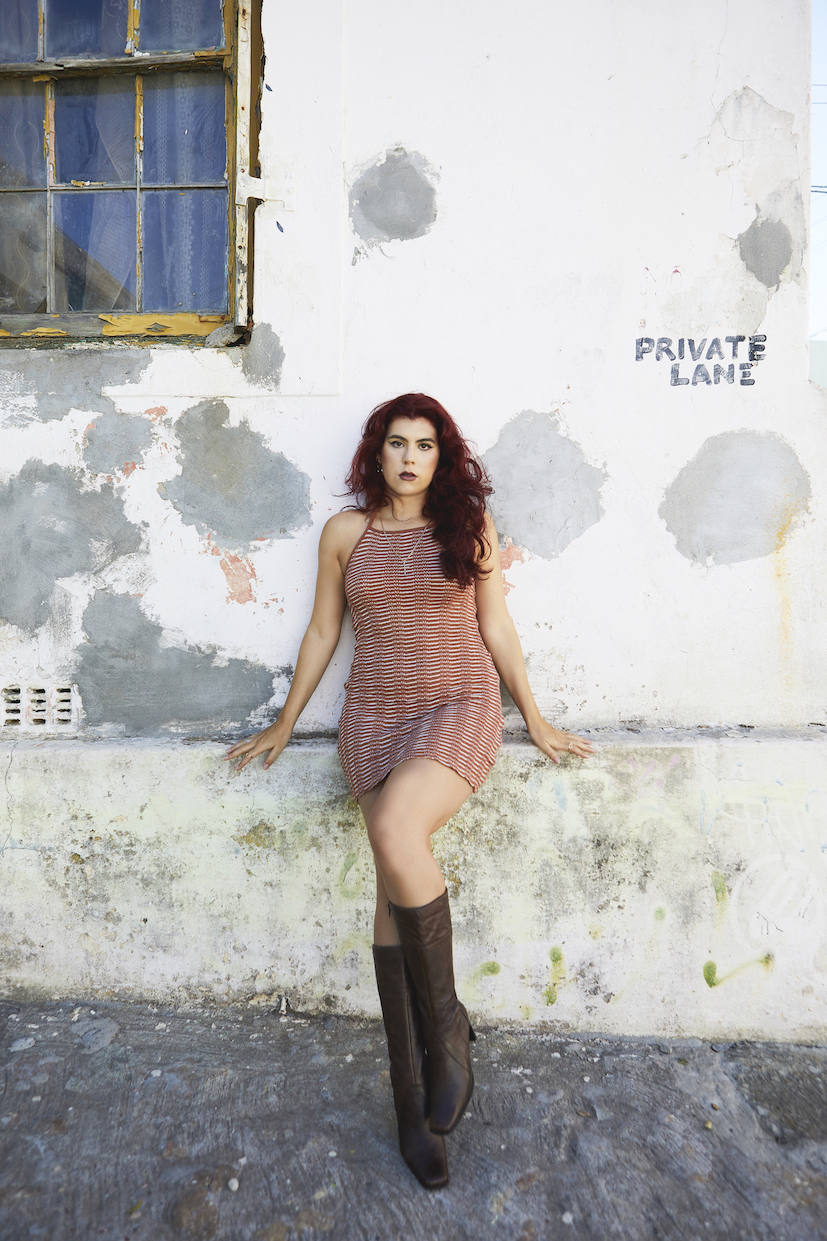 Lia explains her thought process behind the song; “Same Old Story is my debut musical project, born out of love for song-writing and creating a song that will resonate with you when you need it most. The single tells a story of the various difficult relationships that I have experienced in the past.

Even more so, this song is a story of forgiveness to myself for allowing certain things to never change and to always hope for the best. I hope that it can be that for you as well”.

She continues; “I was fortunate enough to work with some incredible musicians on this track, especially my producer Howie Combrink, with him providing a comfortable space for me to be creative and sing my best. The process of coming up with backing vocals and creating those huge harmonic sections was definitely my favourite part of the recording experience with this song.” 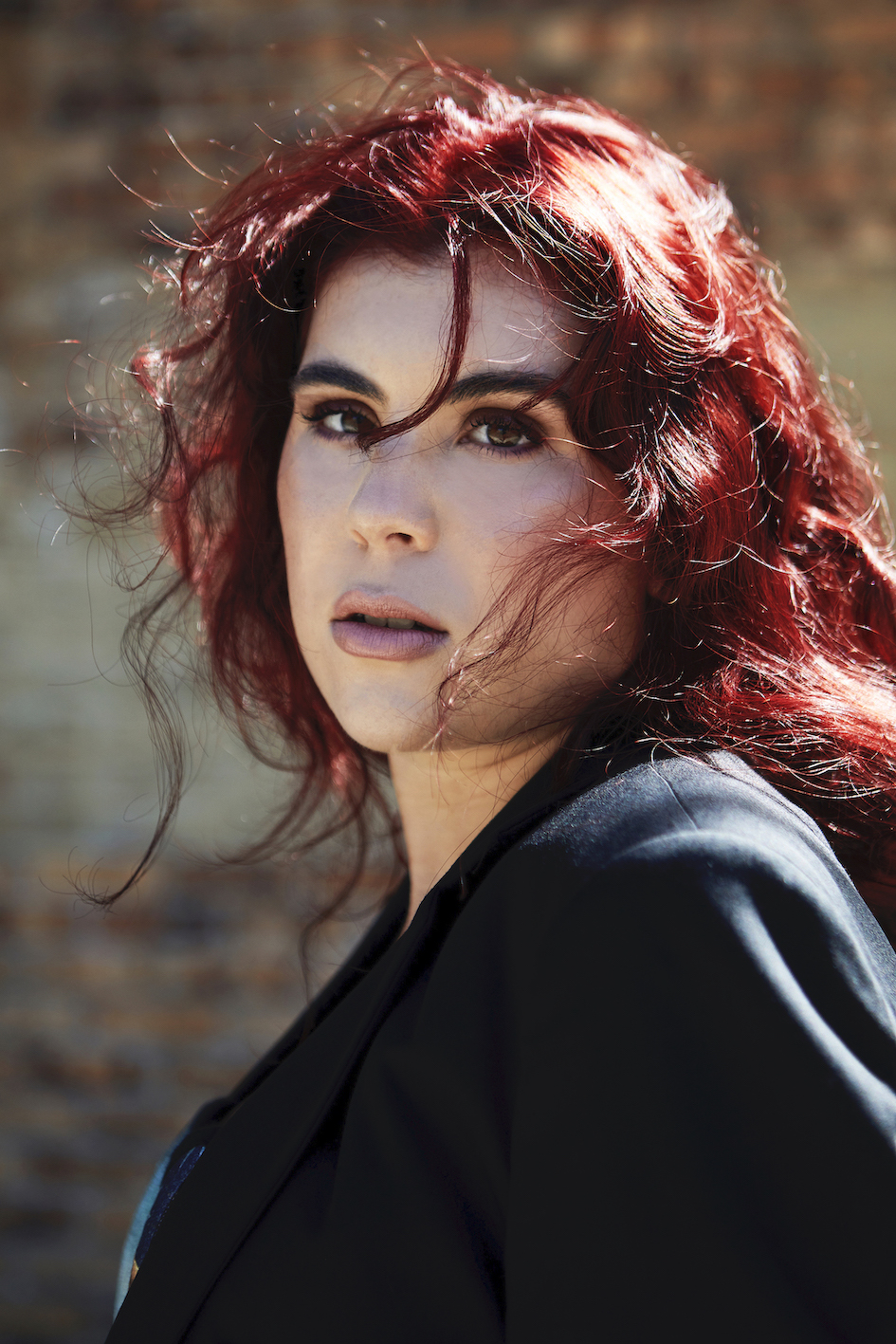 Combrink adds; ”Working with Lia has been a revelation. The process was seamless, even with her being in Cape Town and me being in Johannesburg. We jumped on a zoom call and discussed the process ahead and within a few weeks she flew up to Joburg and was in studio with me at The Hit Lab. Lia had written a beautiful song. Same Old Story is a song that feels like it produced itself, it was such a great song already at the outset and Lia’s heartfelt vocal performance didn’t need too much to add. We supported the piano and vocal with some guitars, Bass, drums and strings and the song felt complete. I can’t wait to see this song enter the market and for people to hear this incredible new talent coming out of Cape Town.”

Born in Cape Town, South Africa, Lia Elise has always known that being a singer was her destined path. Classically trained from the age of six and performing at multiple events from the age of 14, Lia has found her niche in Jazz, Contemporary Ballads and Soul.

She has also had the opportunity to perform along with artists such as Ard Matthews, Zolani Mahola, and GoodLuck and at popular venues such as Café Roux in Noordhoek. 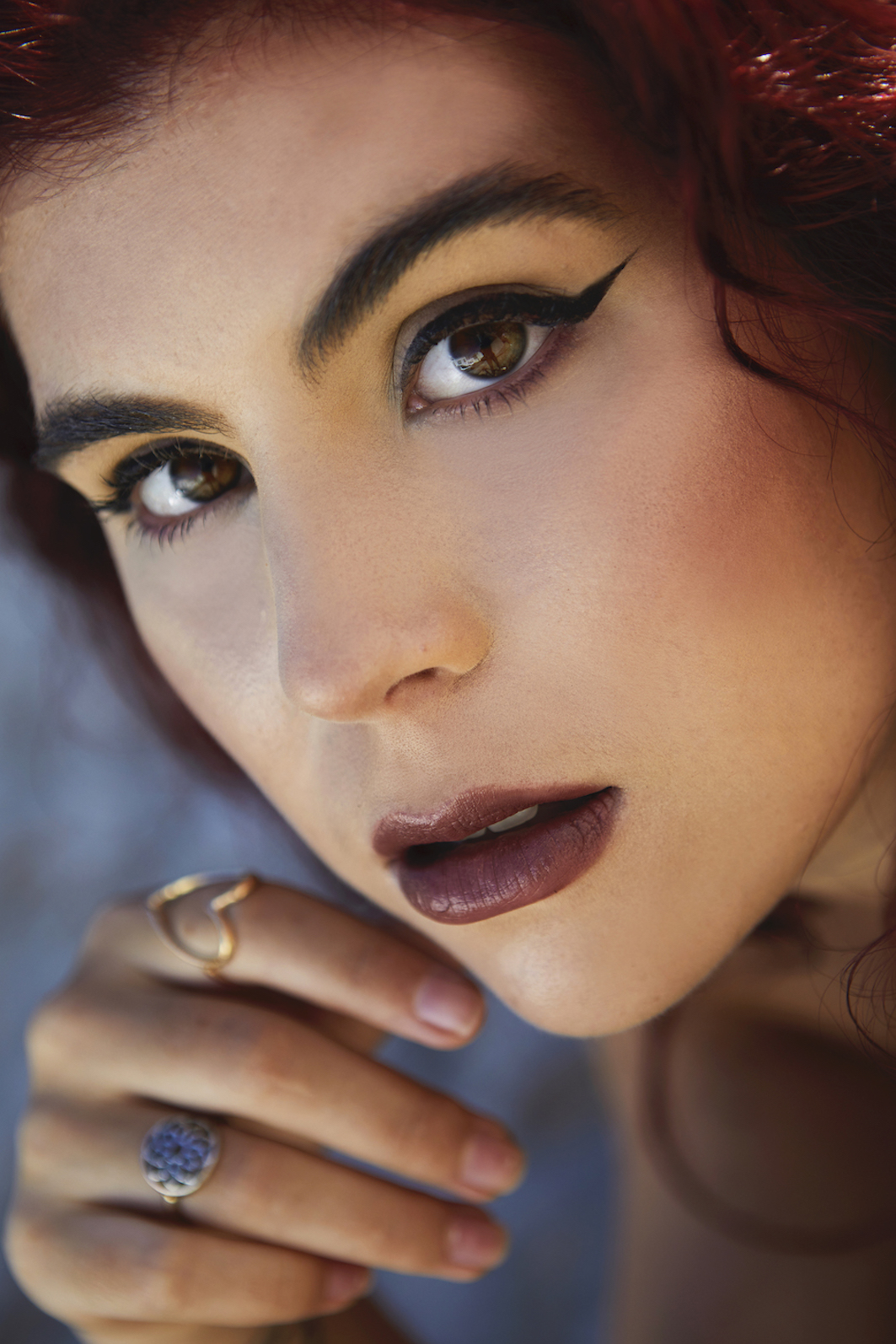 During the course of the past two years, Lia has been focusing on song-writing, finding her sound, and venturing into the recording world.

Accompanying the single drop is the release of the music video, directed by Howie Combrink and Rici Martins,  that captures the viewer’s attention from the get go. View the poignant video on YouTube

Lia gives insight into the music video’s subtext; “The music video represents the repetitive nature of the ‘same old story’ in toxic romantic relationships, using various themes throughout; from lighting, to costume to staging and more. I wanted to highlight the fact that I still stayed even when things weren’t improving because the reality is that a lot of people don’t leave immediately – or ever – and shouldn’t be blamed for it. This song is also a song of forgiveness to myself for allowing things to happen and for always hoping for the best. It’s human nature to want to see the good in everyone.”

Lia Elise has managed to solidify her musicality and what she wants to display to listeners, with her debut single Same Old Story, which she is excited to be able to release to the world! 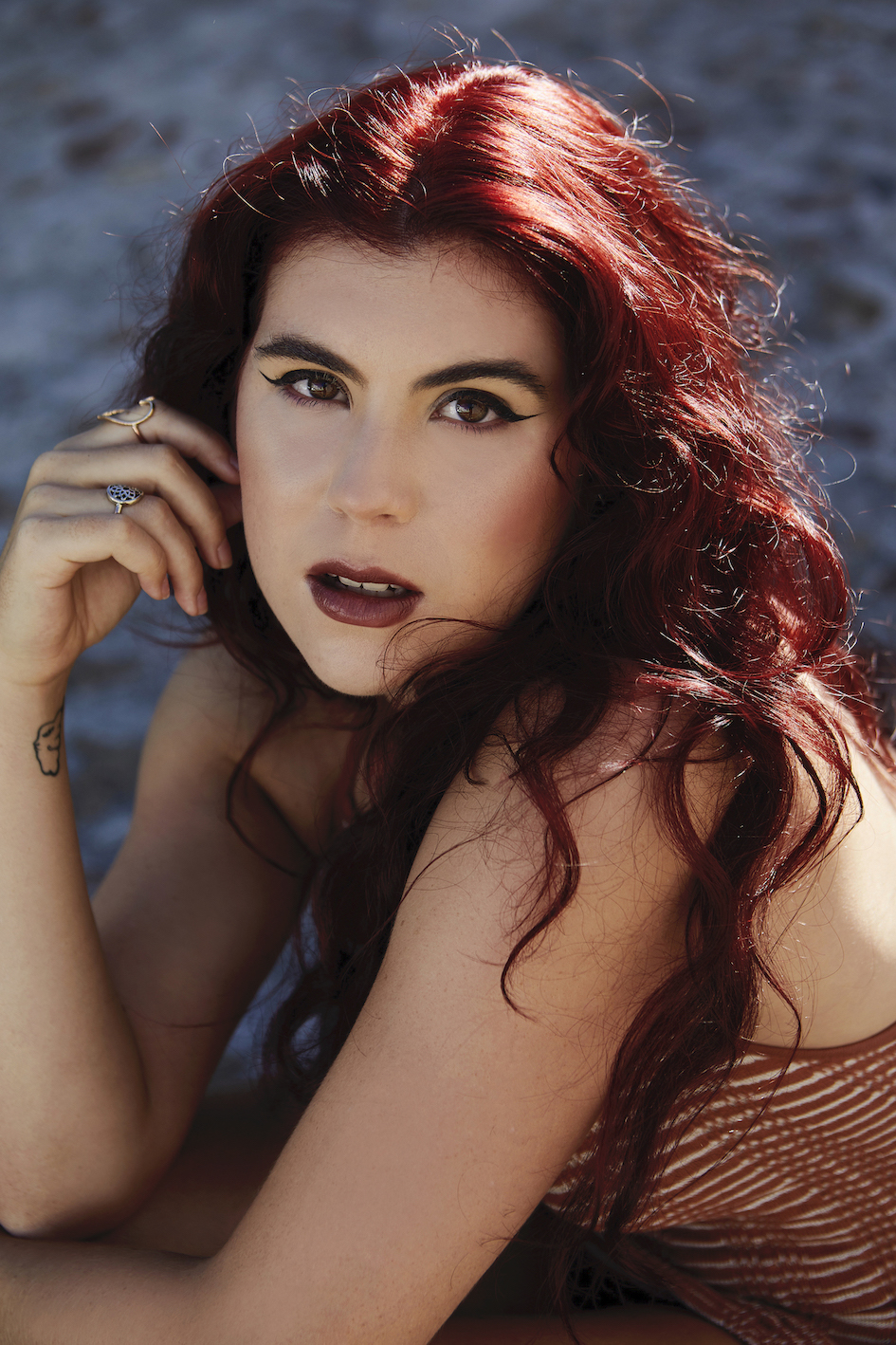 Same Old Story is now available for downloading and streaming on all digital platforms HERE and the Music Video can be viewed HERE .