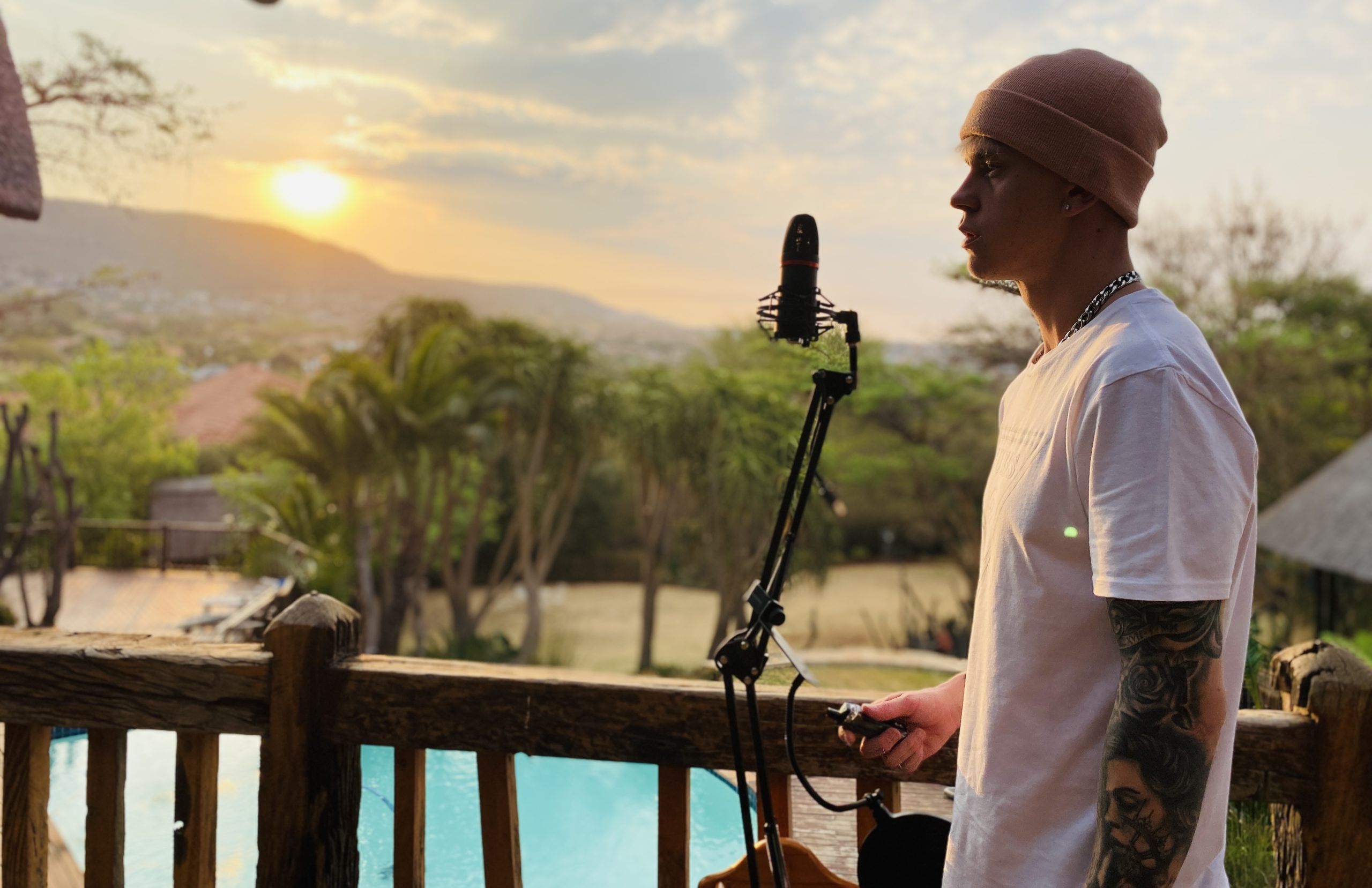 “Trxpson” started his music making journey 2 years ago producing beats with close friend and featured artist Flowkey who is featured on his new single Death Race (feat. Flowkey). who will also make an appearance on his upcoming project.

Trxpson has always had a deep passion for music, and has taken his passion and talent for creating and turned it into a driving force for his creativity. 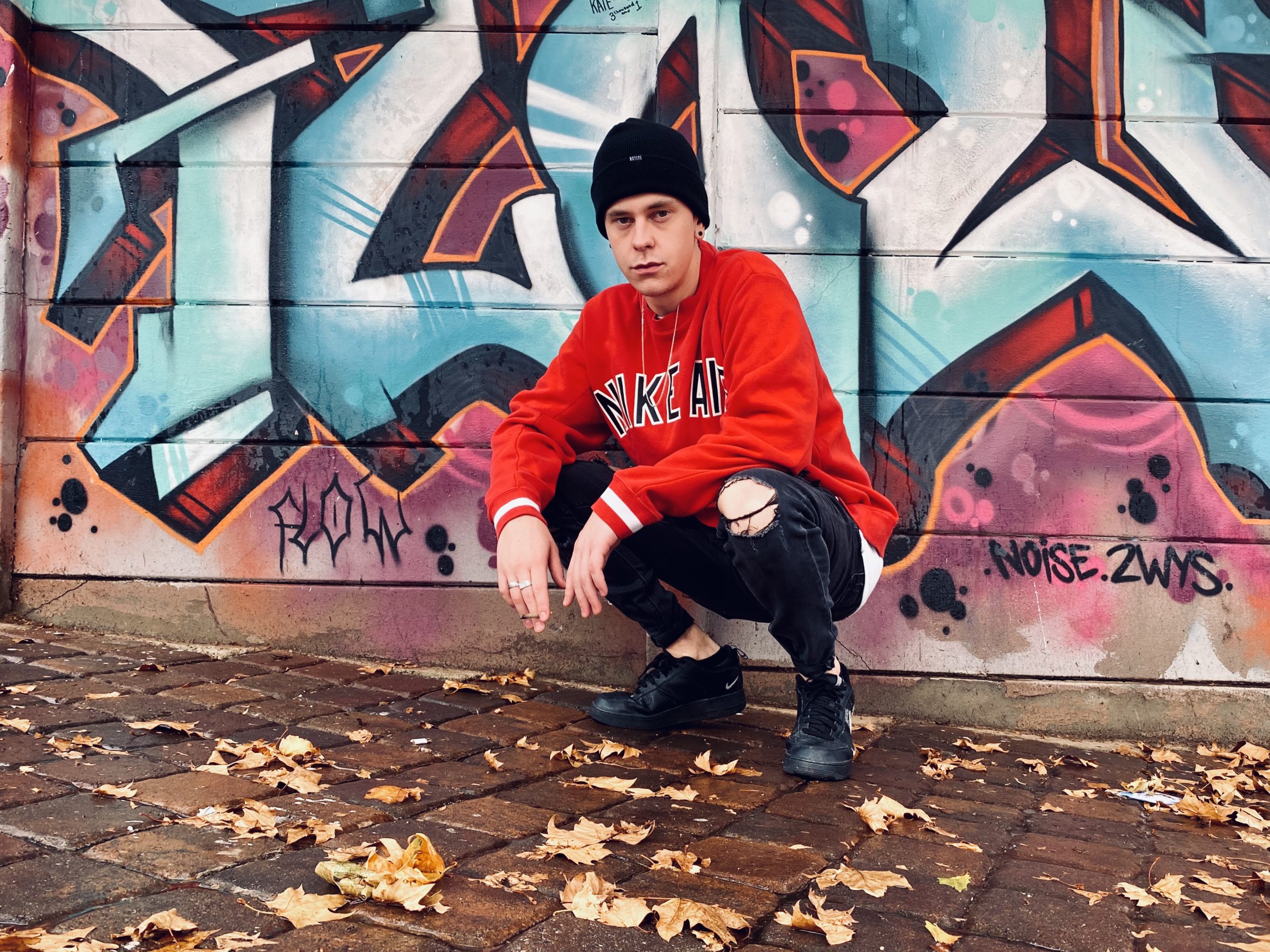 After releasing his debut single Don’t Go (feat. Dagger)at the beginning of 2020 and two other singles in 2020. We expect to hear his debut mixtape sometime in November 2020. 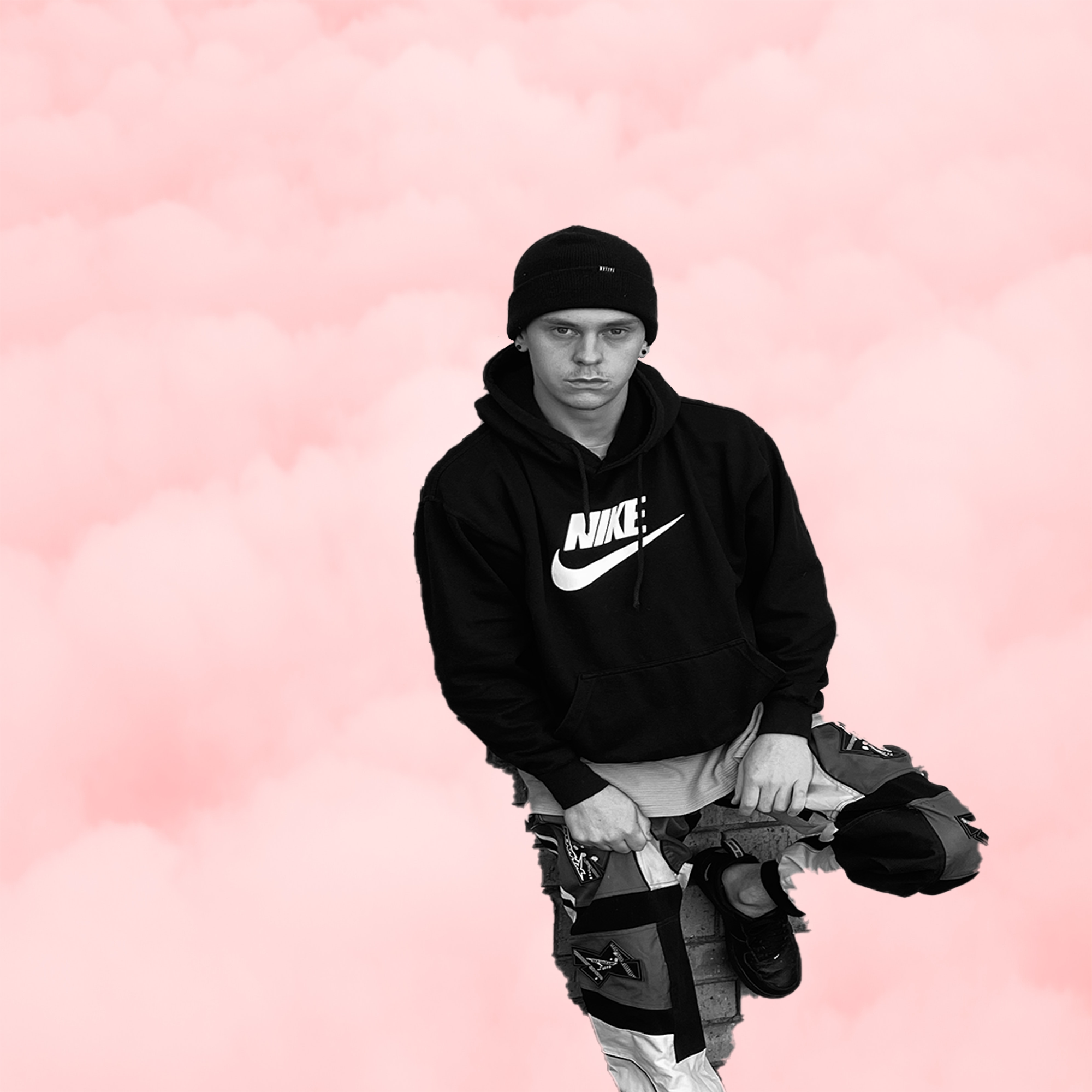 Expect to hear features from upcoming artists such as Sktllz, Flowkey and international artist and record producer “Dagger”

Trxpson has been working long and hard for the past 2 years to produce the best possible sounding project for his listeners and we look forward to listening to all that he has put into this project. 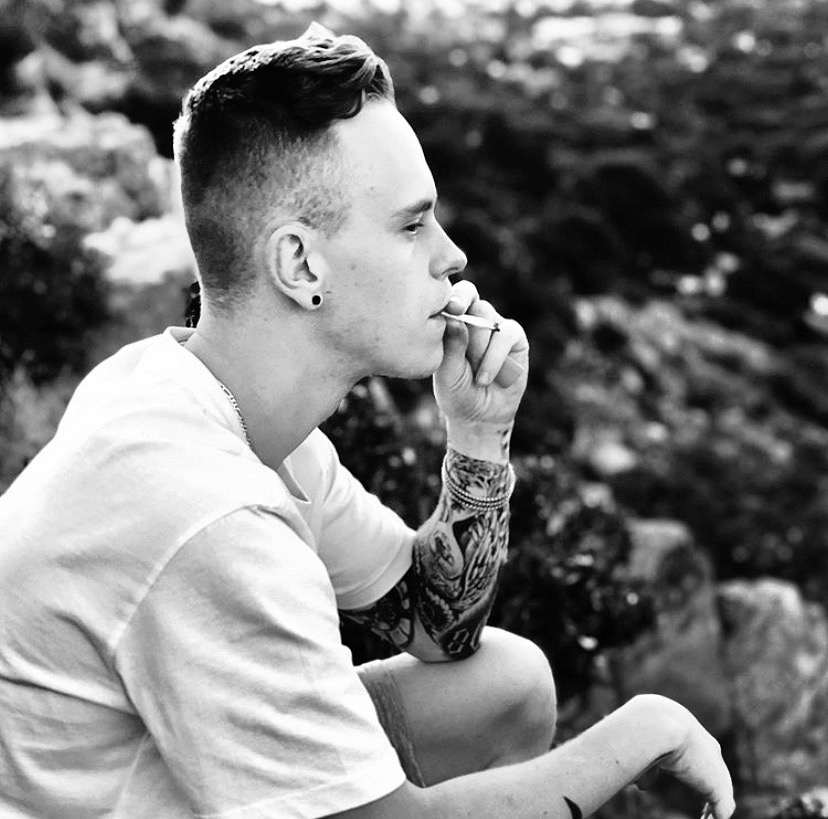 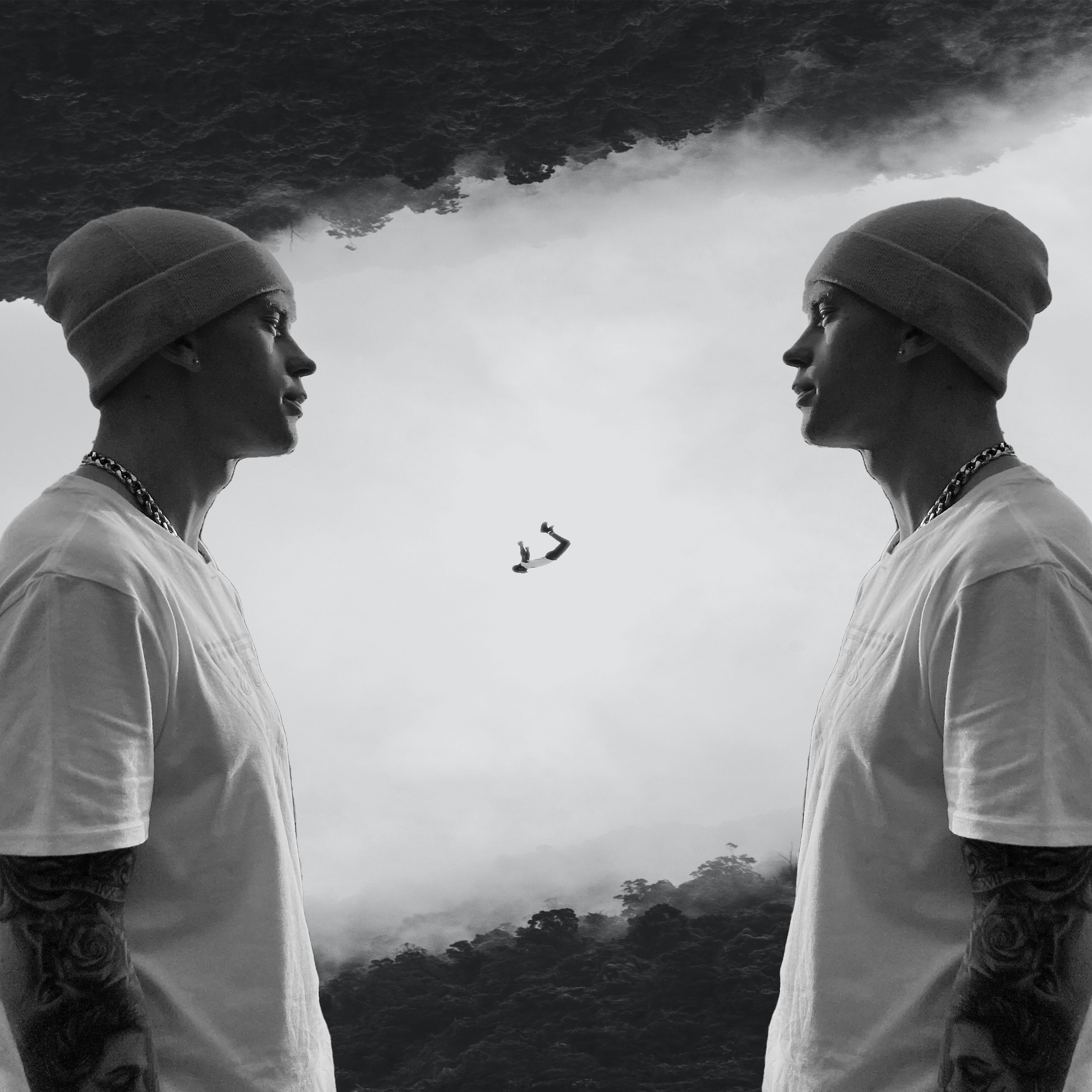