Kelly Khumalo has just dropped the trailer for Season 3 of Life With Kelly Khumalo, the hit Showmax Original reality series that won the 2021 SAFTA for Best Soap Structured Reality TV Show. The new season launches first and only on Showmax on 5 July 2022, with new episodes every Tuesday.

Season 3 picks up in April 2022 with #KellyKhumalo trending on Twitter again, with the release of a true-crime documentary series about the death of Senzo Meyiwa and his trial about to start. As Kelly says in the trailer, “They hate the fact that I am the one who did not die that day.” 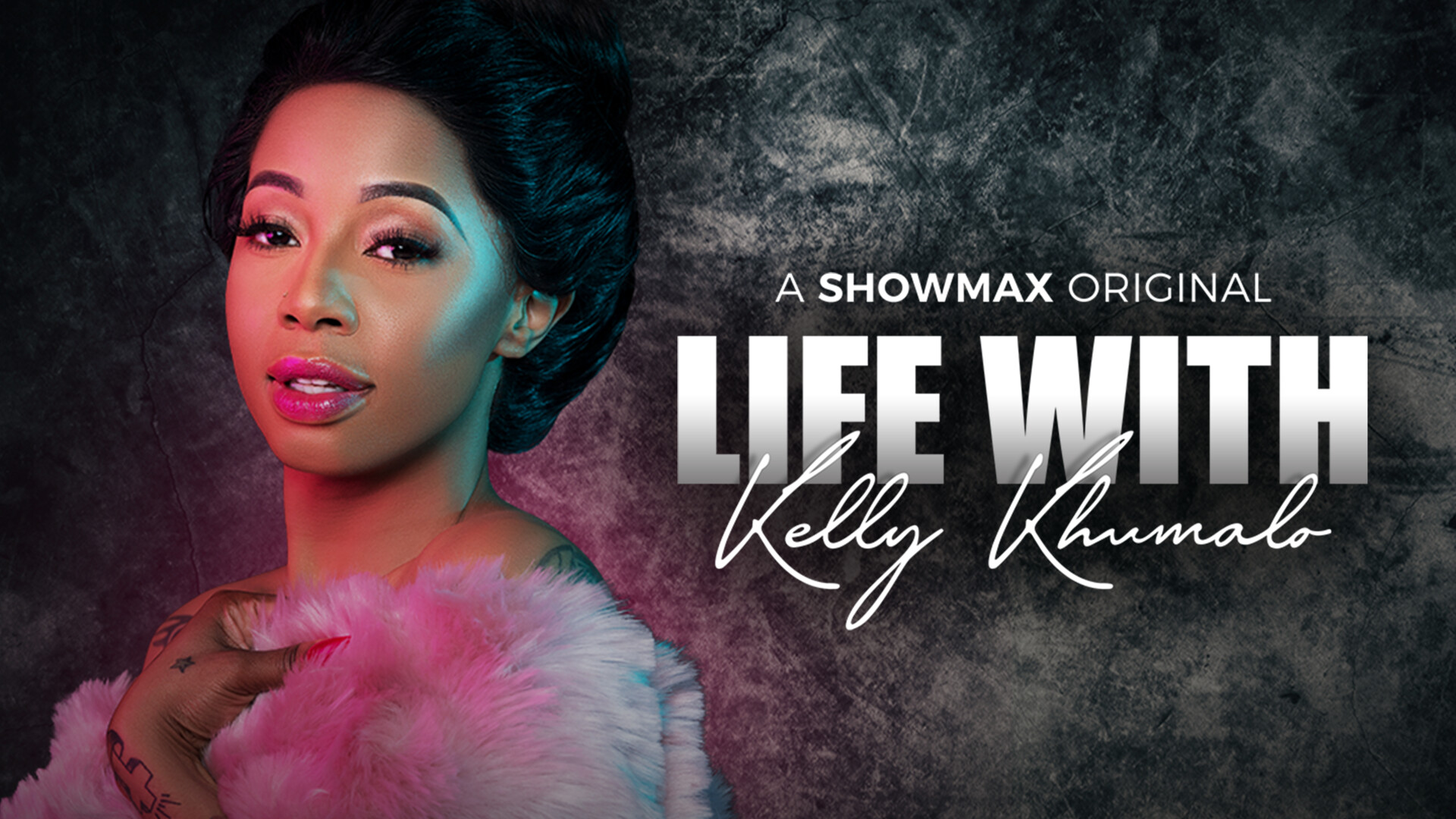 Despite the ongoing conspiracy theories, Kelly’s career has never been better: her SAMA-nominated album The Voice of Africa went gold, the AFRIMA-nominated Empini became the biggest hit of her career and went quadruple platinum, Esphambanweni went double platinum and Ngathwala Ngaye went platinum.

Produced by G.O.A.T (Dineo’s Diary) and directed by Kuda Jemba, with Graeme Swanepoel as showrunner, Season 3 of Life With Kelly Khumalo shows Kelly at her rawest and most real. Kelly has been viewed as an enigma by many, but this season’s tagline is, “Y’all gon know about me.” As she says in the trailer, “This is my life; this is my truth.”

This season, we’ll see Kelly back where she belongs: on stage, in front of a packed live audience – something that hasn’t been possible since Life With Kelly Khumalo first launched in August 2020.

Fans will also see her working on her most anticipated album yet, while growing her business empire, which already includes Controversy Gin and Kelly Khumalo Skin by Bioquantine.

She’ll also spill the tea on how she really feels about Senzo’s family; Jub-Jub’s Mother’s Day posts on social media; and Brenda Mtambo, not to mention cancel culture. We’ll see her continuing therapy, parenting Christian and Thingo, and working on her relationships with her mother, Ntombi, and sister, Zandi.

As usual, Season 3 will be a star-studded affair – keep an eye out for bestie Wanda Baloyi as well as Somizi in the trailer, with the likes of Sjava and Dr Hlengiwe Mhlaba also appearing this season.

Showmax has established itself as the home of reality TV streaming in Africa. The reality series The Real Housewives of Durban, Temptation Island: South Africa and Uthando Lodumo were three of the 10 most watched titles on Showmax in 2021; Life With Kelly Khumalo’s only competition in the 2021 SAFTA’s Best Soap Structured Reality TV Show category came from the Showmax Originals Somizi & Mohale: The Union and Lebo M: Coming Home; and The Real Housewives of Lagos has topped the Twitter trends charts in both Nigeria and South Africa, where Living The Dream With Somizi S5 is currently the most watched title.

Watch Season 3 of Life With Kelly Khumalo first on Showmax, with new episodes every Tuesday, from 5 July 2022: https://www.showmax.com/eng/tvseries/8phzqab6-life-with-kelly-khumalo