After making a name for herself as a celebrated singer, songwriter, actor and performer, South African singing powerhouse, Ramelo, has released her debut single “Heyiwena”.

Ramelo is one of South Africa’s top musicians whose soulful and powerful voice has left an indelible impression on the SA music industry. The 34-year-old musician who hails from Durban, but has lived in Johannesburg for the past 10 years, release “Heyiwena” on Friday 26 February 2021 across all major digital platforms. 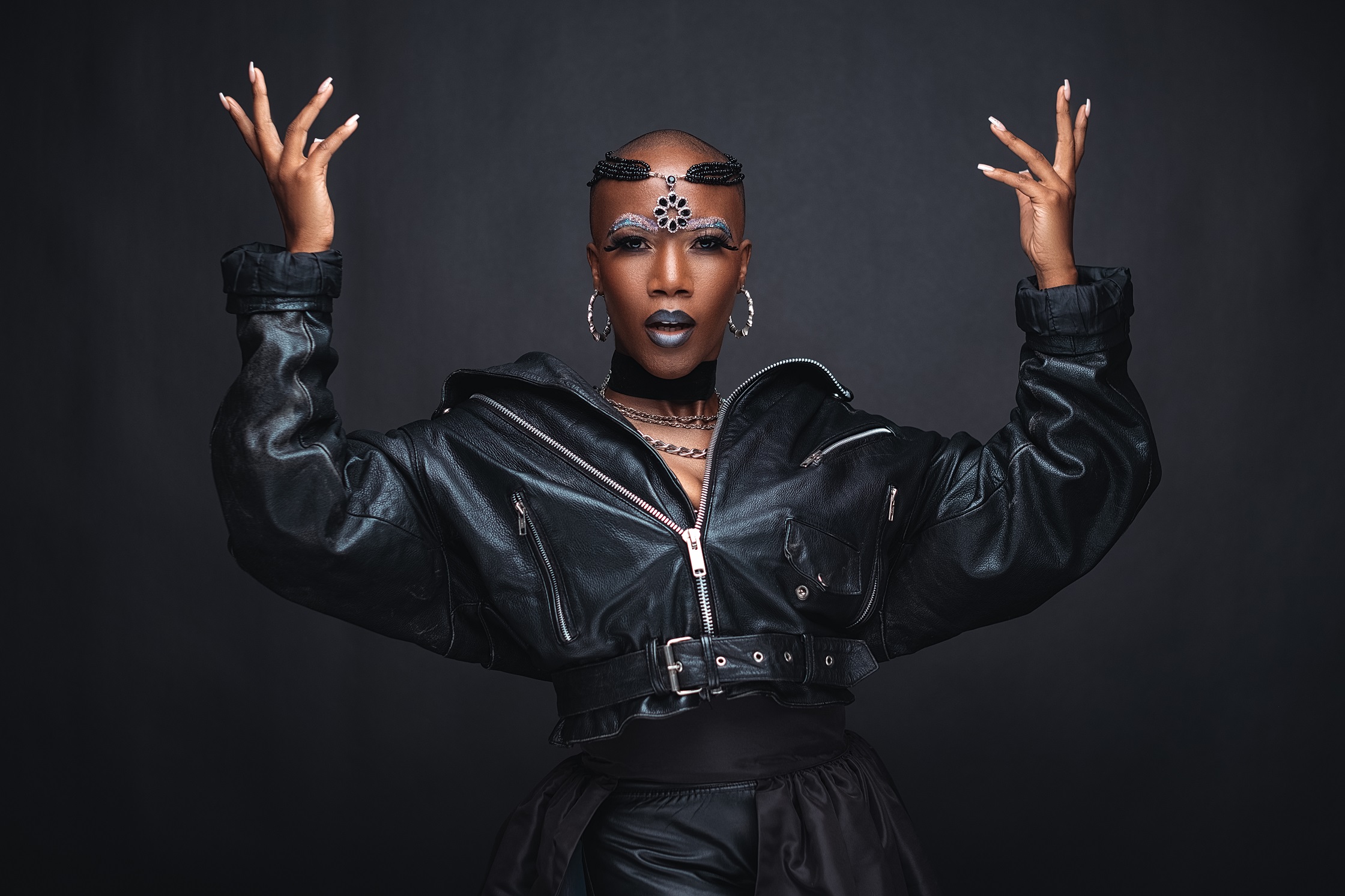 Having worked under the previous stage name of Lelo Ramasimong within the local music scene, Ramelo was introduced earlier this year to her legion of fans – to showcase local audiences of the fresh, diverse and unique musical sounds this vocal powerhouse is set to be in 2021.

Despite having made a top name for herself as a talented singer and actor on the local theatre scene, Ramelo rose to notoriety when she appeared in the third season of the reality TV singing competition ‘The Voice SA’ in 2019 – as one of the Top 12 finalists.

Listen to the song here: https://www.youtube.com/watch?v=PTs_KPiL9dY

According to Ramelo, the main inspiration for her single, was that 2020 was “a year of many harsh realisations”.

“As an artist I felt like no one really cared about the way COVID 19 affected our careers and how we all lost our main and in some instances only source of income. As a woman I felt like the fight against GBV wasn’t being fought consciously by the majority and seemed to be a passing phase coming and going according to the wave of tragic incidents reported on the news. However, I saw artists (myself included) reach out of their comfort zones to find different ways to survive and keep themselves afloat. Heyiwena is saying “Hey you! In spite of the injustices of life, we conquer still, we’re ready and “fired up” for whatever life brings,” she says.

The singer-songwriter has been writing songs for the past 14 years, but the journey to becoming a recording, singer, songwriter, artist began eight years ago for Ramelo. For her, timing is everything and that’s why this accomplished musician is finally ready to share her music with the world.

“The song is also about my personal journey of finally coming to a place of complete gratitude for every obstacle that has been placed before me and through God’s grace moving forward anyway. I tried releasing before but things just didn’t fall into place then the way they have now, it feels like I’ve been preparing for this very moment all these years.”

For “Heyiwena”, Ramelo worked with talented producer, PRAIZE, who has a developing studio in Durban with Ramelo’s younger brother, Lazarus, where they create beats – including the one for this soulful track. 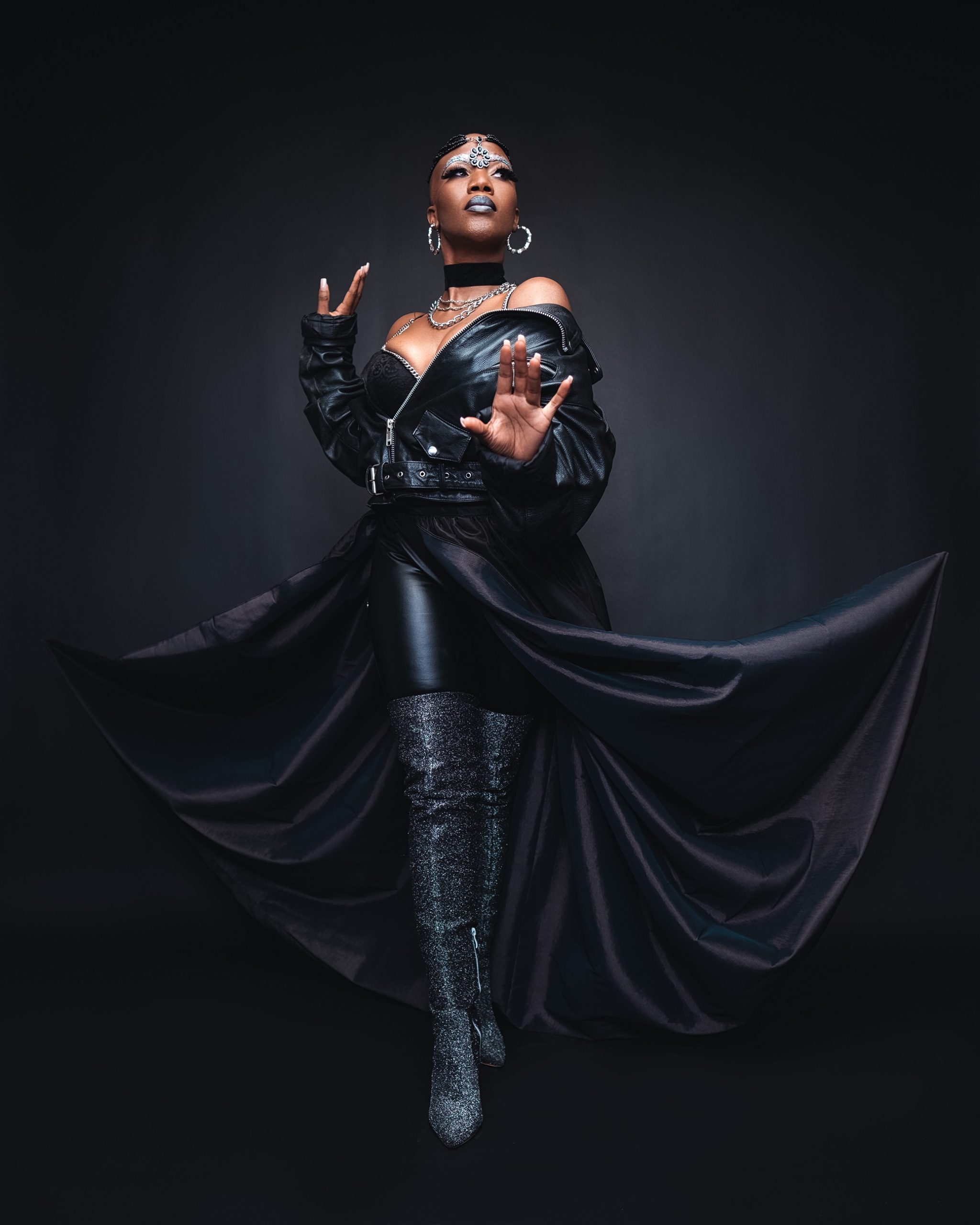 “The beat to this single was one the two had in their archives, Praize didn’t think much of the beat until my husband Mike noticed and opted to co-produce the song – which has resulted in the phenomenal beat it now is,” she shares.

For Ramelo, the song is an ode to Mahlathini and Mahotella Queens as she sings a well-known melody of theirs at the beginning and end of the song.

“This addition is, in a way, a tribute to them as the Mbaqanga Legends that they are. With this song, I tried to create a new sound while acknowledging how their music has also influenced me throughout my life.”

Describing her sounds as “Soul R&B, with everything on top”, Ramelo says she has a number of musical projects in the works for 2021.

“I love experimenting with musical genres so I’ll be doing dance tracks, EDM, House and Deep House, Hip Hop/R&B, Afro Pop songs too, with a touch of R&B and Mbaqanga elements.  Being a Zulu woman, married to a Sotho man, living in a world where English seems to be the communication language of choice, I have many influences and so I’d like my music to represent the amalgamation of those influences in my life.” 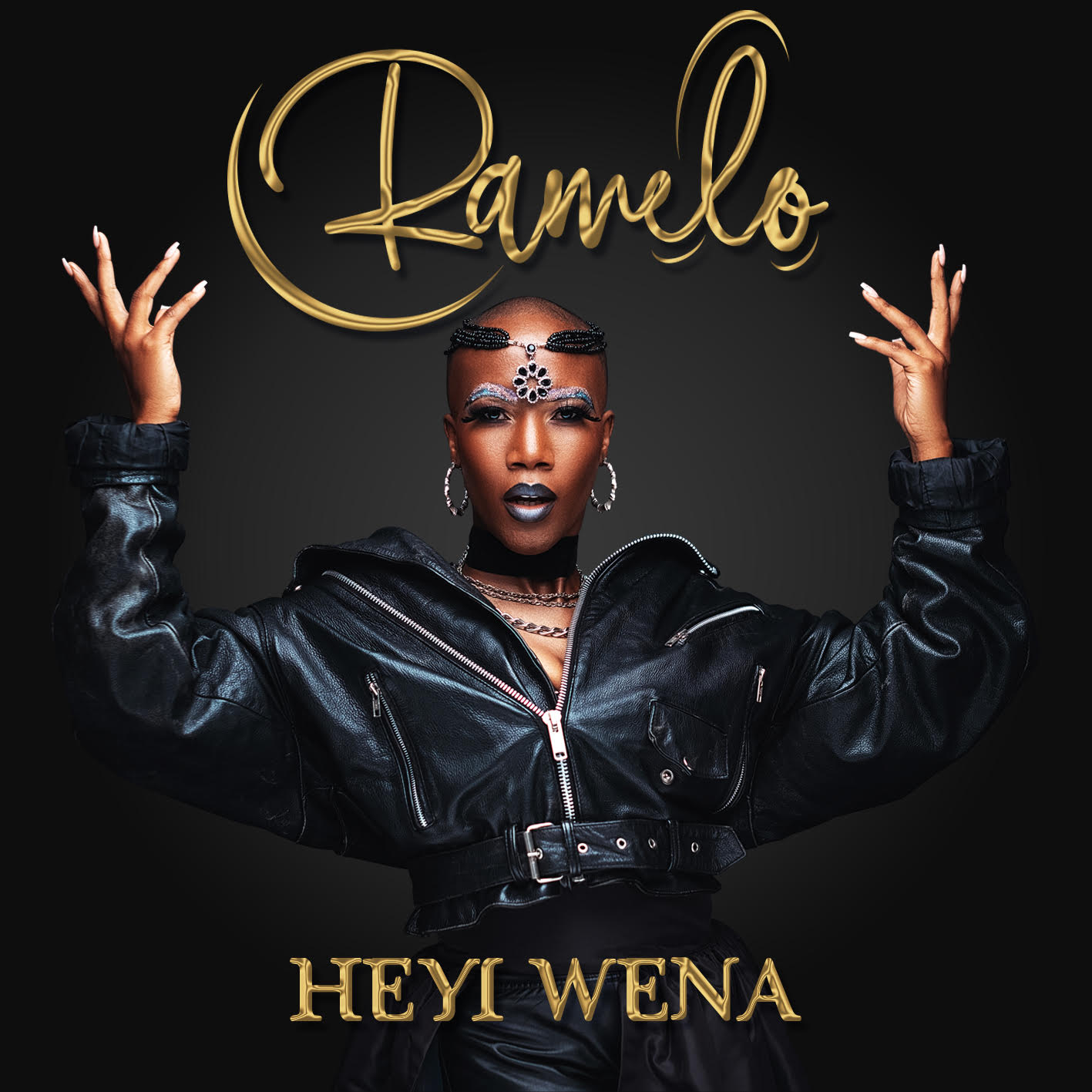