Following an exceptional fan reception to her recent single, Already There, Joan Armatrading returns with Like, a new upbeat and playful offering from her upcoming album, Consequences, which will be released globally on the 18th of June 2021.

Joan also shares the news that she will be supporting the release of her new album with an exclusive global livestream for fans: ‘Joan Armatrading with Band – Live from London’, streaming at 8PM GMT on the 31st July 2021.

The only way to see Joan Armatrading perform in her only live concert of 2021 will be to purchase tickets to this one-off, multi-camera event featuring Joan accompanied by bass, drums, keyboards and saxophone, broadcast across multiple time zones to accommodate audiences globally.

Performing a stunning set of fan favourites including Me Myself I, Drop the Pilot and Love And Affection, PLUS some of her very latest new music from her new upcoming album Consequences, the show will give fans a chance to experience fresh new tracks and beloved classics alike, all in the beautiful setting of the Asylum Chapel in London.

Her 22nd studio album to date, Consequences ably demonstrates the fact that Joan Armatrading never likes to repeat herself; it is a very different follow up to 2018’s UK Top 30 hit album Not Too Far Away and is one of her most intimate and direct albums yet, wearing its conscience and heart on its sleeve.

Of course the change of musical pace will come as no surprise to Joan’s many legions of worldwide fans since she has always been a pioneer in what she does – ever since the release of her first album in 1972 when her then record company, by their own admission, had little idea of how to present her, being so outside the norm. It should also be remembered that Joan Armatrading was the very first female singer/songwriter from the UK to have international success with the songs she wrote and performed.

Recently made a CBE (from an MBE) and awarded an Ivor Novello Fellowship, Joan has also recently received a lifetime achievement award from Women of the Year as well as a similar Americana lifetime one. Joan Armatrading is always inventive and her skill set is exemplary.

With her heartfelt, direct and melodic trademark vocal style and lyrics that tell it exactly how it is and a strong rhythmic flow throughout, Consequences is an album of some surprises for sure but couched in a passionate intensity – while the subject matter, love in its many guises, is an intrinsically intimate topic this is not an album about Joan herself but rather, as with all her work, one written from observation, with lyrics that people can make their own and apply to their own circumstances. 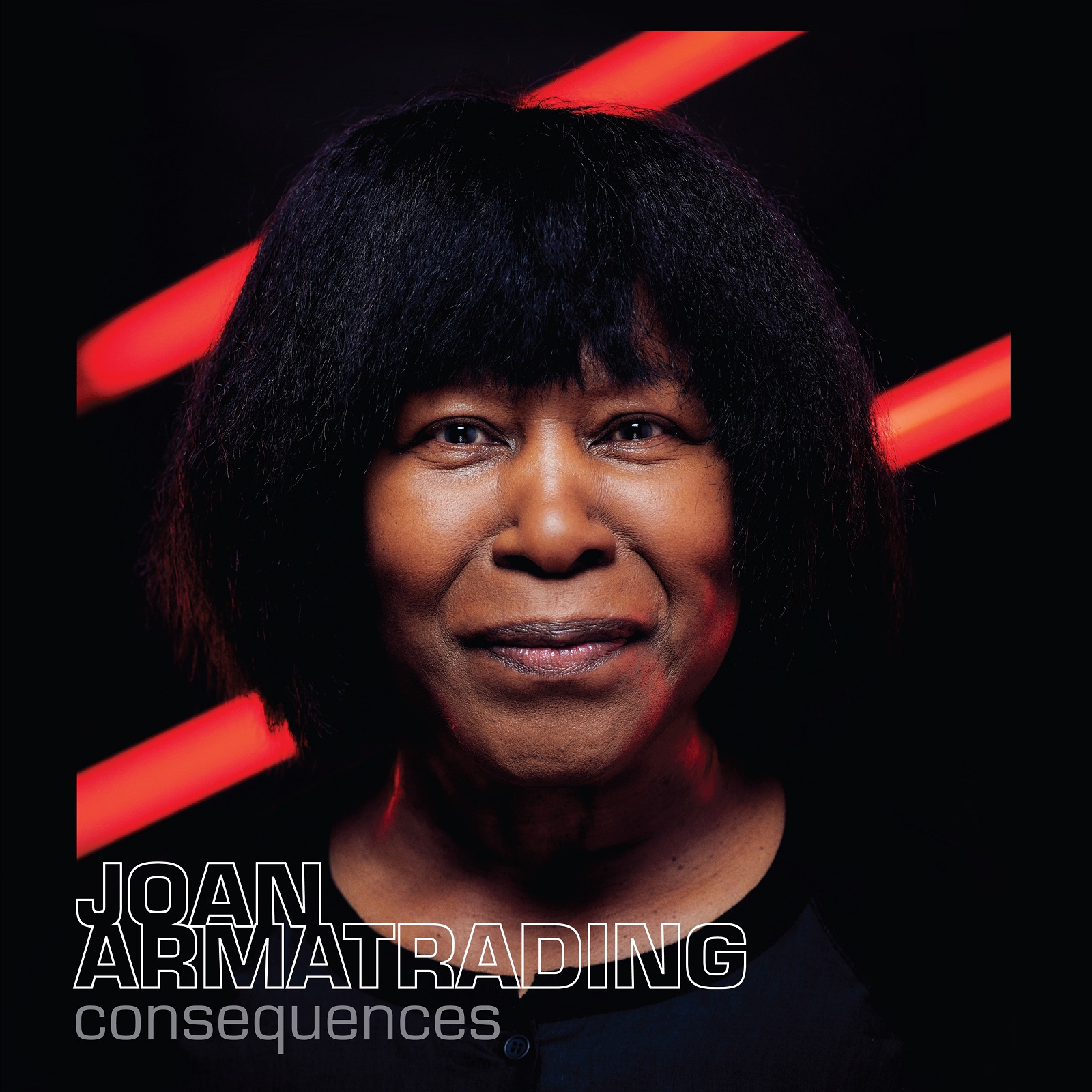