Anyone that has found themselves away from home comes to appreciate just how much their home town really has to offer.

It’s a feeling award-winning KwaZulu-Natal (KZN) based celebrities Kyle Deutsch and Aewon Wolf are all too familiar with.

Being 2 of KZN’s diverse homegrown talents who are still based in Durban, it was easy to see Kyle and Aewon’s love for KZN and their eagerness to share their home with the rest of the world. It was no surprise then, when they were approached by TKZN’s appointed digital agency, iNCO Creative, with the grand idea of shooting a video that really showcases KZN and all that it has to offer, it was bound to be an extraordinary project that hit home for the both of them!

What followed was an unreal, scenic and picturesque adventure, the likes of which only KZN can offer. 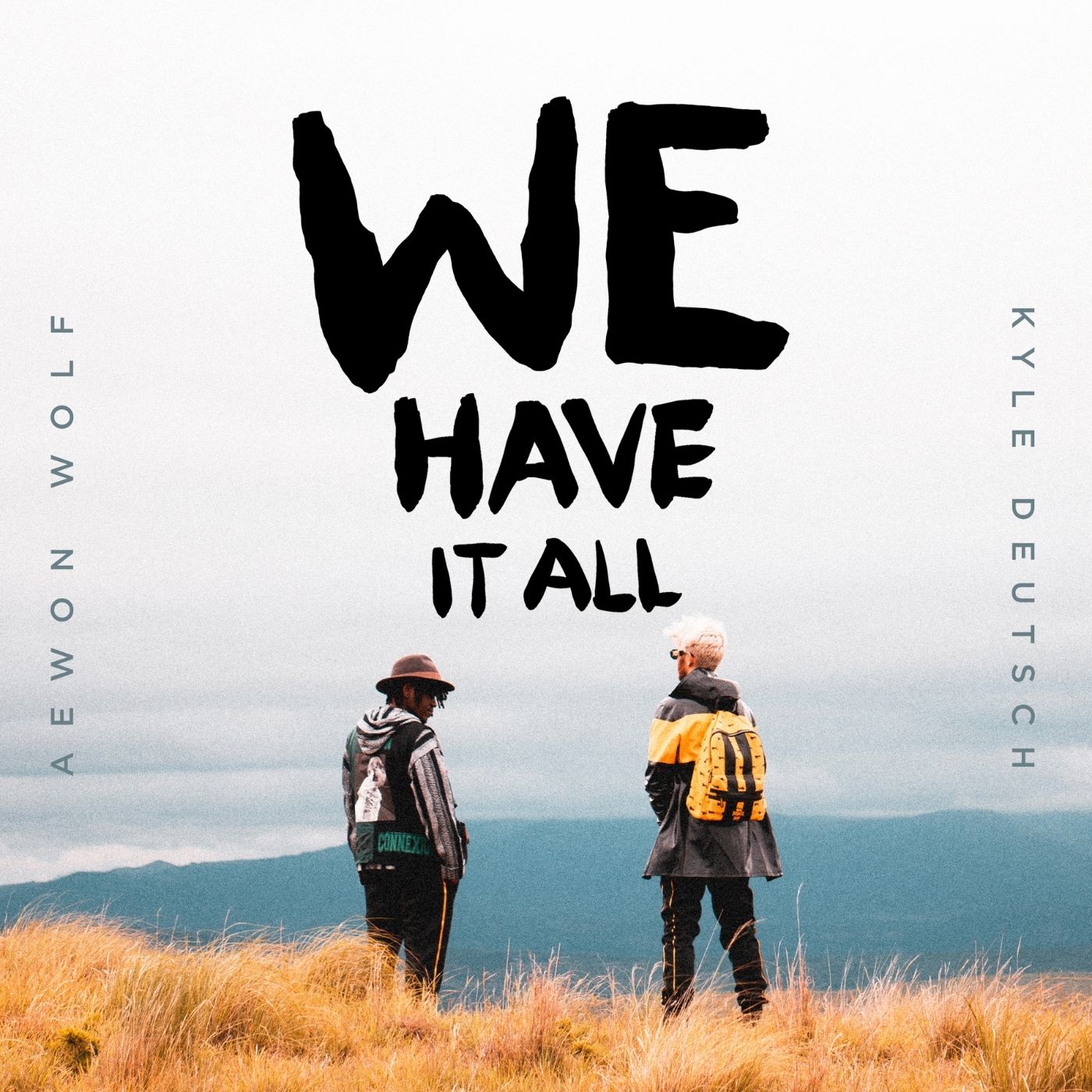 The adventure itself took place over eight consecutive days covering more than 2500km’s from KZN’s South Coast, through the majestic Drakensberg Mountains, down to the Midlands; onto the enthralling Battlefields and reserves before passing through the North Coast en route back to their beloved city of Durban. The footage throughout the trip was shot largely ‘off-the-shoulder’ and in the spur of the moment, capturing both Kyle and Aewon’s experiences, the beauty of KZN and it’s local culture and heritage; as well as the locals that make each of the locations explored stand out for the places that they are. Along the journey, Kyle and Aewon met up with Stacy Norman and J’Sbu from East Coast Radio, who brought their own energy to the video in a cameo appearance, showing their support for the province of KZN.

Kyle and Aewon, in collaboration with producer Earl Evans, wrote and produced the title track “We Have It All,” while iNCO Creative and some of KZN’s top Tourism industry players all aligned with the initiative as well as with Tourism KZN, behind what has been a phenomenal project.

Hot off the back of Aewon Wolf’s latest release “Say it Louder” ft. Rey Oceans and Kyle Deutsch’s recently hit single “Home”, “We have it All” really does depict KZN and all that it has to offer.

We are pleased to announce that after a long and beautiful journey, the music video will drop on Wednesday the 3rd of March with a livestream feed at https://youtu.be/XXfiF0qZmmI

‘We have it all’ song & music video – produced by iNCO Creative & supported by Tourism KwaZulu-Natal.